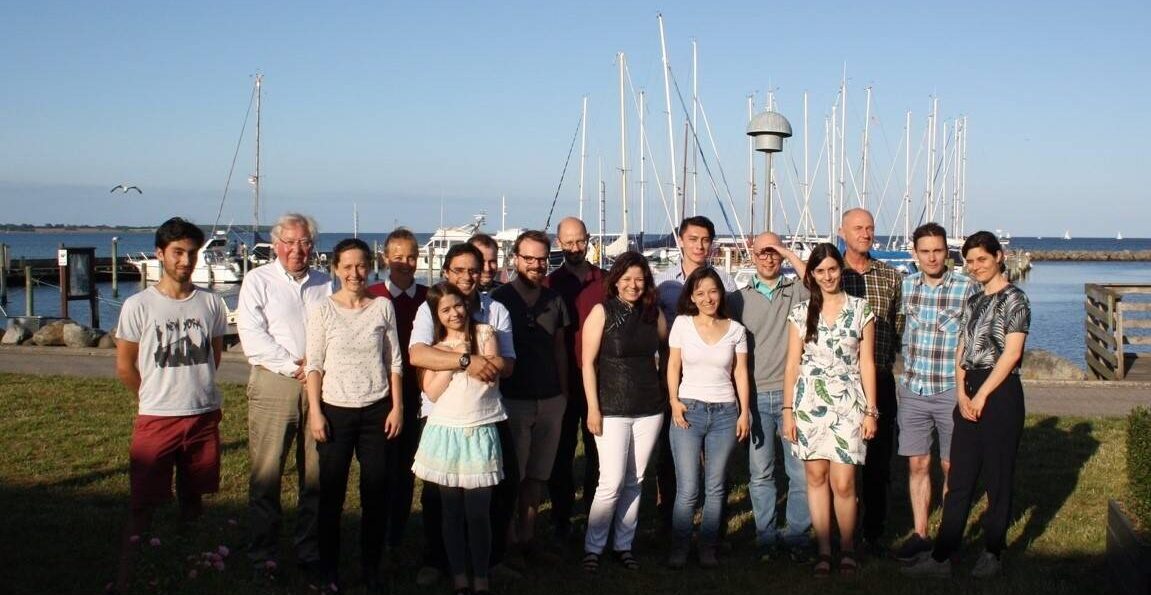 In humans, women consistently outlive men – almost everywhere in the world. Research shows that this female survival advantage in life expectancy can also be found in many other species including our close relatives, gorillas, chimpanzees, and baboons, suggesting deep evolutionary roots. But this pattern is not universal across the tree of life: whereas females tend to live longer in mammals, males have the advantage in birds.

What drives these survival differences across species has challenged scientific research for decades. Evidence shows that biological, environmental, and behavioral factors contribute to these gender gaps, but the puzzle is far from being solved.

The Species360 ZIMS database can provide answers: over 40 years of data on birth and death in more than 21,000 species across the tree of life may bring light into understanding the evolutionary, behavioral, and genetic reasons that shape lifespan.

To discuss preliminary results, the Species360 Conservation Science Alliance hosted the workshop “Male-female differences in mortality and cancer incidence in birds and mammals” at the Marine Biological Research Centre, University of Southern Denmark, 26-29 of June 2018, in Kerteminde, Denmark.

The workshop brought together 20 experts in demography, genetics, evolution, and statistics collaborating to understand what drives differences in lifespan between males and females across the tree of life. They will continue their collaboration as part of the Sex-specific Differences in Survival Working Group.