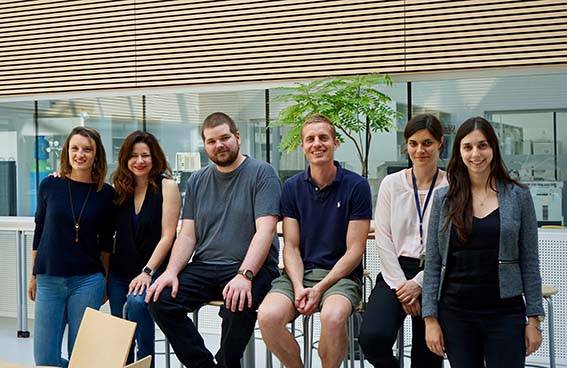 Wildlife laundering of turtles in Southeast Asia is a threat both to the burgeoning captive breeding industry as well as to the wild populations involved in it. Captive breeding is a proposed answer to the rapidly growing international wildlife trade and the impact it has on threatened species. However, differentiating laundered turtles from legitimately captive bred turtles is a difficult proposition.

In this project Simon developed a bio-economic model based on data from three turtle breeding farms and one wild turtle export facility in Indonesia and Malaysia. He also included life history data and CITES trade data related to the breeding of the seven species we found on the inspected farms, in an effort to not just map the profitability of commercial turtle breeding, but also the biological viability of it. Results showed that inspected facilities were profitable, but not greatly so. The results and the data of this study can be used as a reference for inspections of breeding farms and for legislative bodies to determine whether captive breeding of these species can be feasible.

The thesis was supervised by Prof. Dalia A. Conde, Species360 director of science and co-supervised by CSA member Dr. Johanna Staerk in collaboration with Elham Kalhor from the Business Department at the University of Southern Denmark and Beate Pfau from the German Herpetological Society (DGHT). The project was financially supported by Wildlife Reserves of Singapore. As examiner served Morten Jørgensen, director of Vissenbjerg Terrarium. All data will be made publicly available in our Species360 Open Data portal.