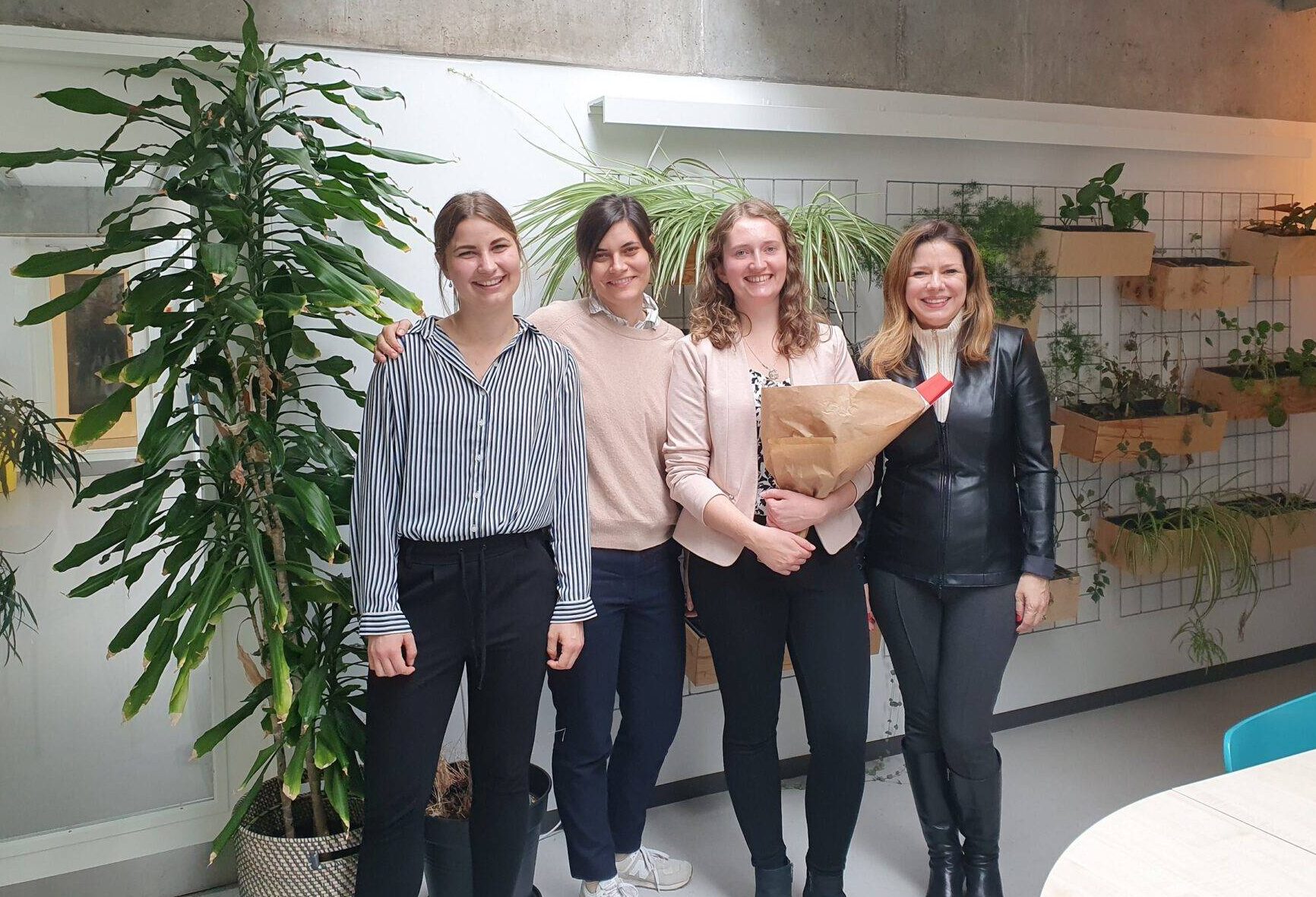 Birds are one the most traded taxonomic groups globally, with over 4000 species and several million individuals traded annually to supply the domestic and international markets primarily for food or as pets. Many of these species are being traded illegally and are now of conservation concern. While heavily traded orders such as the parrots and falcons are protected in CITES, the convention regulating international wildlife trade currently only lists 85 species and subspecies of songbirds, while the EU Wildlife Trade Regulations list only 127 species. In contrast, a recent study by the Species360 Conservation Science Alliance team has found 1041 songbird species in the international trade.

In October 2005 the European Union (EU) implemented a ban on wild bird imports as a policy measure to prevent the spread of avian influenza and Newcastle disease. The EU import ban on wild birds has been reported to have drastically reduced the global legal trade of wild birds. However, Ghana delisted 114 bird species from CITES Appendix III just over one year after the ban in 2007 with repercussion on reported trade.

In her thesis, Jacqueline found that the trade reduction of legal trade reported in the CITES Trade Database was driven by the stop of live imports into the EU mainly of songbird species. However, delisted species made up 70 % of trade before 2007 indicating that their delisting amplified the reduction of recorded trade.

Additionally, she found that illegal trade of birds into the EU is ongoing indicating continued demand for wild birds despite the ban. Songbirds (Passeriformes) were the most seized group followed by Parrots (Psittaciformes) and Birds of prey (Acciptriformes). Overall, nearly half of all the identified seized species had decreasing population trends showing major conservation implications of this illegal trade. 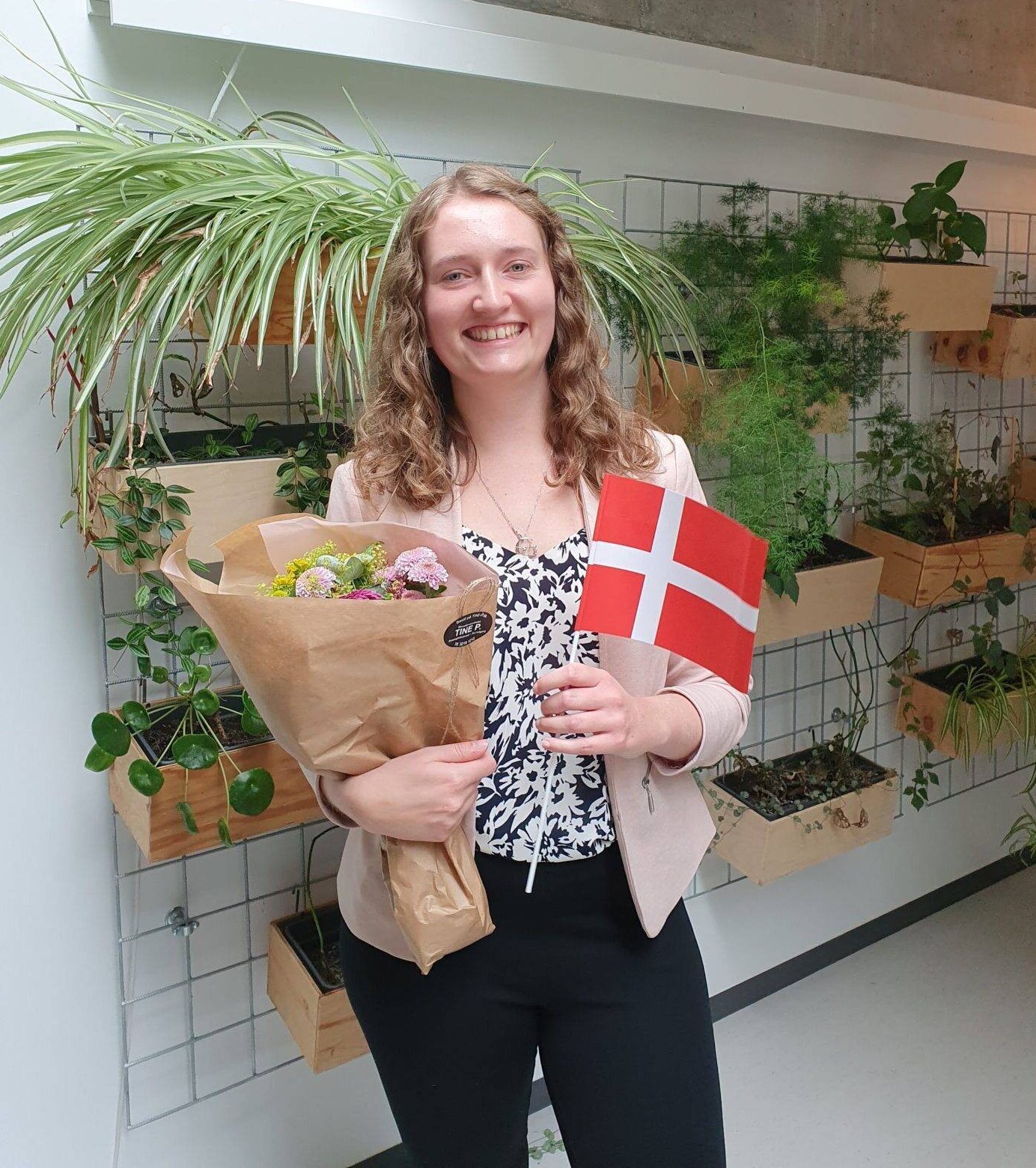 Our results highlight the need to further investigate the effectiveness of the EU ban as a trade intervention, decrease consumer demand for wild birds in the EU and increase enforcement awareness and effort.

This Master thesis was supervised by Prof. Dalia A. Conde, Species360 Director of Science and Prof. Dr. Jörg Ganzhorn, University of Hamburg and co-supervised by CSA member Dr. Johanna Staerk.

The data used in this study was published in June in the peer-reviewed journal Data in Brief and made publicly available on our Species360 Open Data Portal.