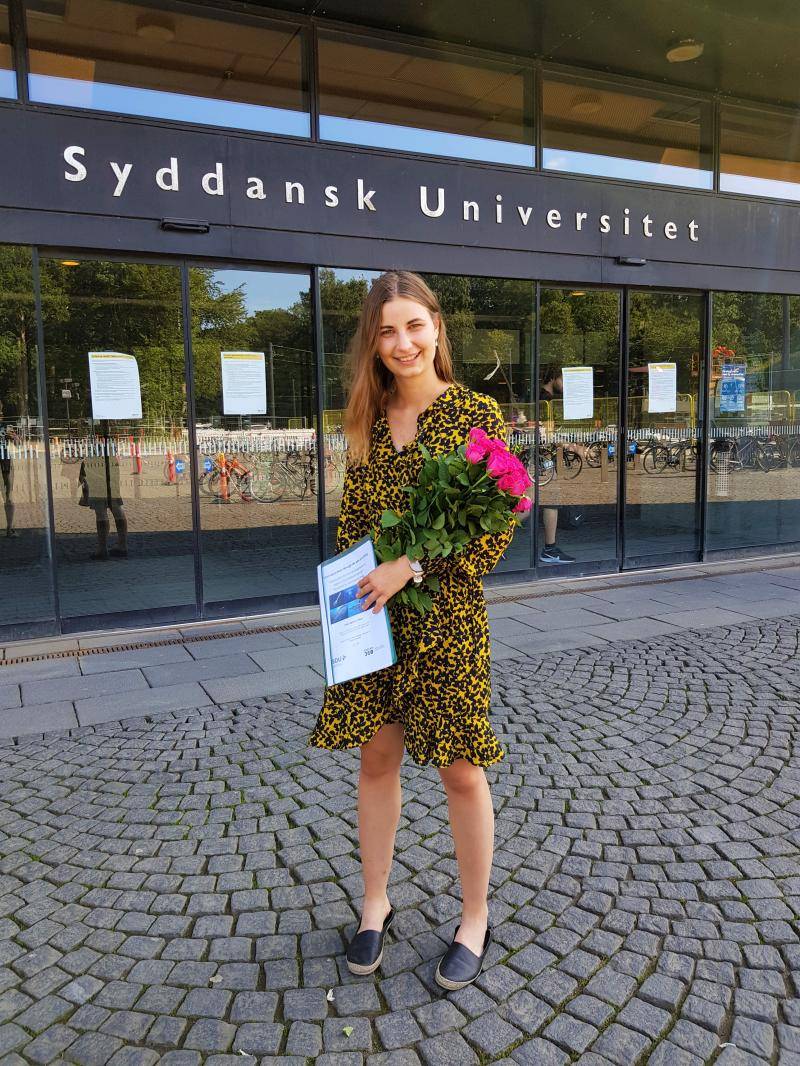 Sharks and rays are now among the most threatened vertebrates on the planet. They are primarily threatened by overexploitation when caught as bycatch or as a targeted species in large-scale fisheries. Though only 5.7 % of the described species are protected under CITES, the convention regulating wildlife trade.

To inform policymakers, management authorities, aquarium curators and conservation practices Rikke collected data on six parameters to identify knowledge gaps for sharks and rays, including their coverage by different legislations, their in-situ and ex-situ management and their uses in the international trade and global fisheries.

She found that 88.5% of the species are not protected by any of the five international conventions included, whereas only 5.7 % of the described species are protected by CITES. Additionally, 83% of the species are not managed either in-situ or ex-situ, although possibly not all in-situ initiatives could be found. Aquariums in the Species360 network keep 11% of the described shark species and 13% of the described ray species in their collections. Moreover, aquariums house 13 threatened shark species and 29 threatened ray species worldwide including the most traded shark and ray. These, among all other species, serve as important insurance populations and demonstrate the importance of aquariums for conservation.

This Master thesis was supervised by Prof. Dalia A. Conde, Species360 Director of Science and co-supervised by Prof. Rita da Silva, CSA research partner from the University of Southern Denmark. As examiner served Morten Jørgensen, director of Vissenbjerg Terrarium. The results of this study will be published in a peer-reviewed journal and made publicly available on our Species360 Open Data Portal. 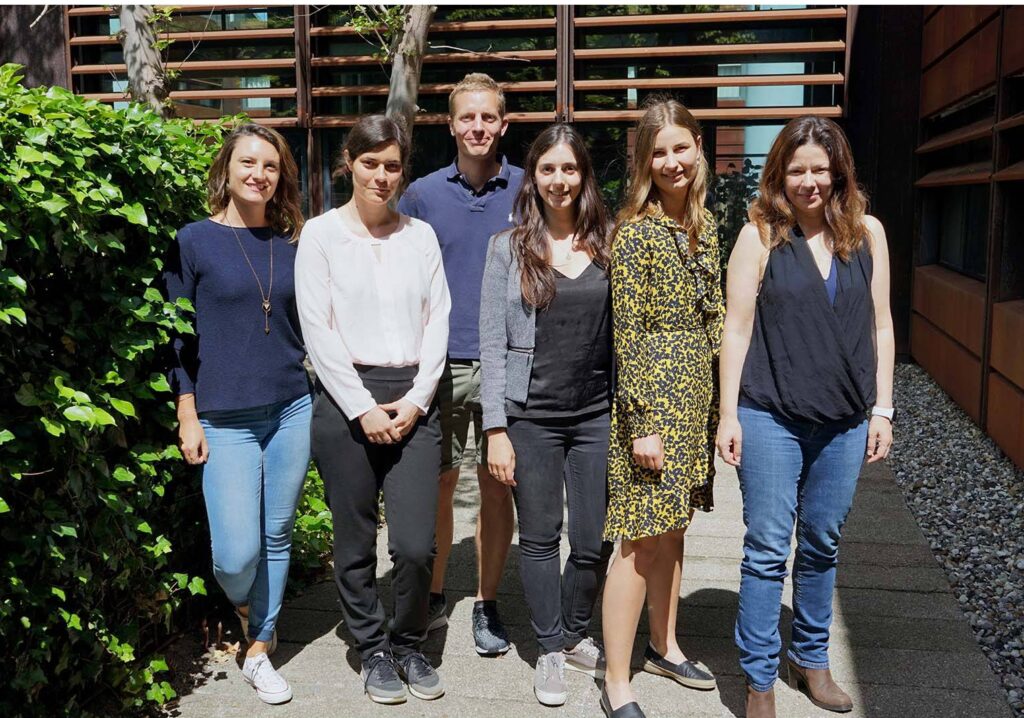