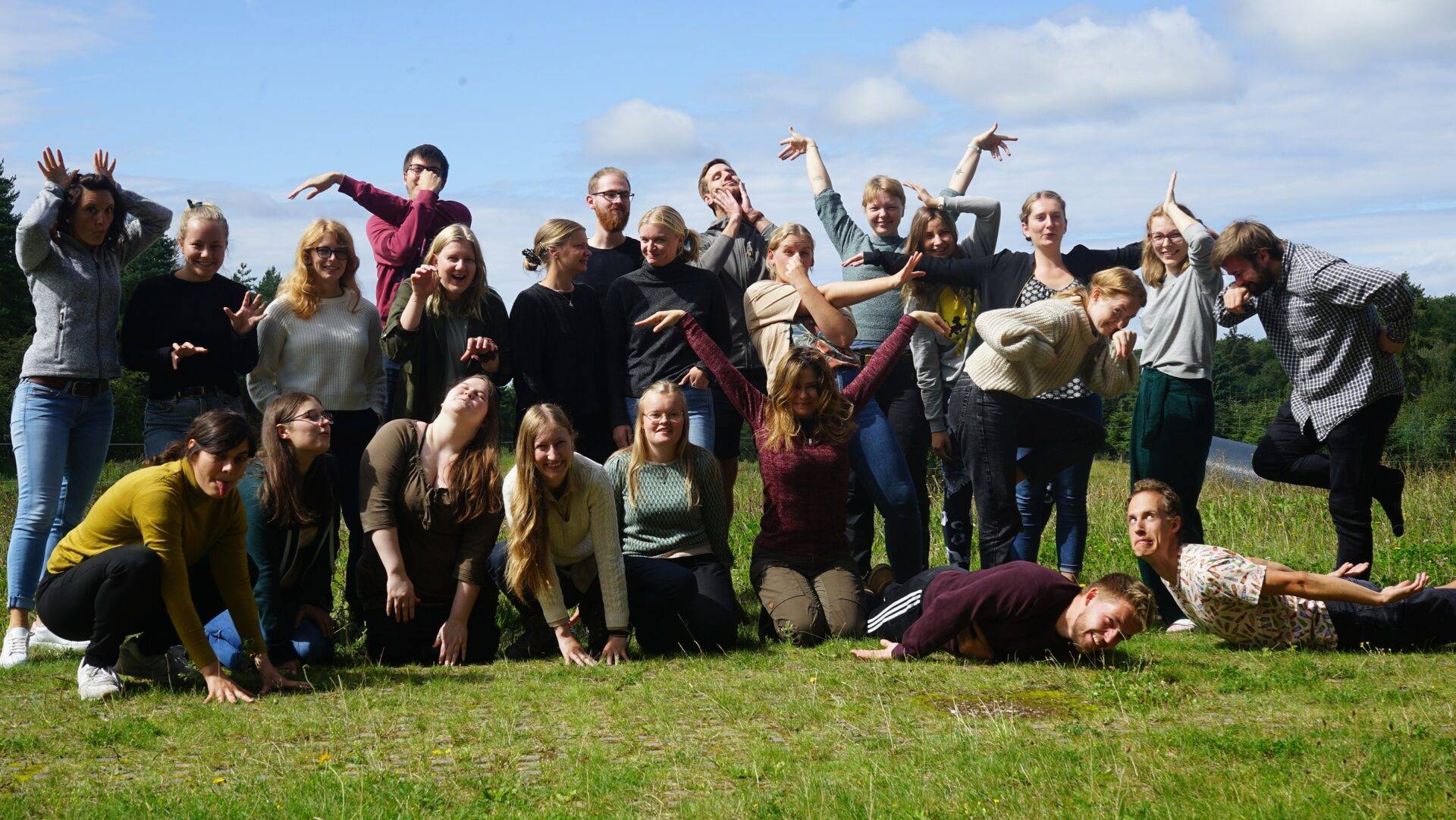 “I learnt a lot more in depth about a range of topics, which gives me the possibility to make more educated decisions. I want to change the world even more now than I did before the course (though I really wanted to change it already)” – Comment from anonymous student

Students were able to get really close to many species of conservation concern including reptiles and amphibians when visiting the Terrarium in Vissenbjerg and mammals in a “Behind the Scenes” tour at Givskud Zoo; both institutions are sponsor-partners of the Species360 Conservation Science Alliance. They learned about the importance of zoo conservation work from Morten Jørgensen, Jonas Caspersen, Richard Østerballe, Kim Simonsen and CSA member Rikke Øgelund Nielsen. The students were as well introduced to in situ conservation visiting a reintroduction project for the natterjack toad at Refsvindinge Natur og Kulturcenter on the island of Fynen, Denmark by former CSA student Caroline Pedersen in collaboration with our sponsor Copenhagen Zoo.

“Take the course! This was the best course I have ever had and I am not even a conservation biologist” – Comment from anonymous student